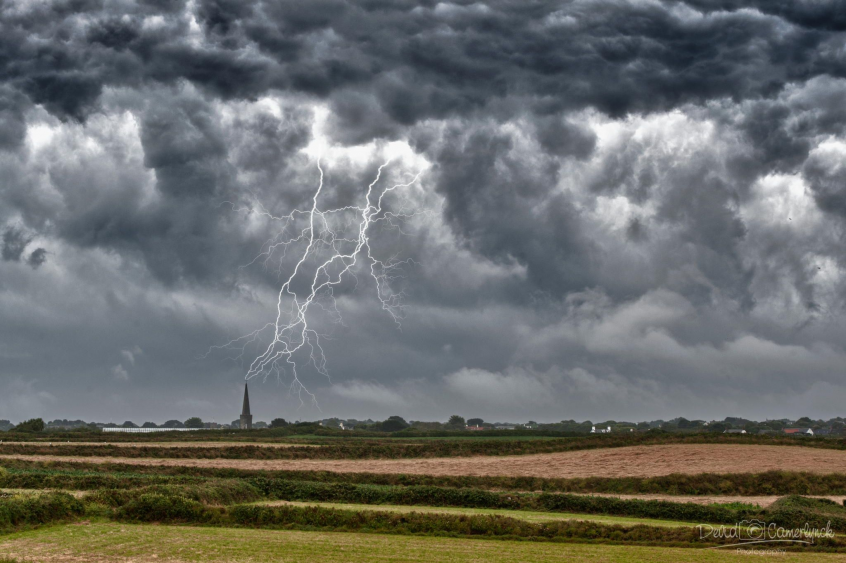 I submitted Rule 14 questions to the Committee for Education Sport & Culture on 5th September, which can be reviewed here with further details. I have now received responses from the Committee and have pasted these below (content exactly as received, spacing and bold features my own additions from original PDF document):

“REPLY BY THE PRESIDENT OF THE COMMITTEE FOR EDUCATION, SPORT & CULTURE TO A QUESTION ASKED PURSUANT TO RULE 14 OF THE RULES OF PROCEDURE BY DEPUTY A DUDLEY-OWEN

Answer When the Committee was elected in February it found that the post of Director of Education was vacant and the previous Committee had failed to agree plans to appoint a new Director. The post was advertised internally on Friday 20 April 2018. It was also sent to staff of the grant-aided Colleges via their Principals. A further email was sent on Monday 23 April, drawing head teachers’ attention to the opportunity.

2) How many responses were received in total and how many were locally based applicants from the teaching profession or current staff within the Civil Service?

Answer Two applications were received, both of which were from current employees of the States of Guernsey. Both met the criterion of having a teaching qualification.

3) Andrew Warren was appointed as a non-voting Member of the Committee for Education, Sport & Culture in February 2018. Mr Warren also sat as a member on the recruitment panel for the appointment of the Director of Education. Did Mr Warren take part in approving a) the role requirements b) the terms of employment of the appointment?

Answer As a non-voting member of the Committee for Education, Sport & Culture, Mr Warren was present at the Committee meeting when the job description was presented and subsequently agreed but, as a non-voting member, he did not approve either the job description or terms of employment. The post was advertised on Civil Service terms and conditions. The salary had been externally evaluated prior to this recruitment activity.

Answer Shortlisting took place on Thursday 11 May, following a closing date of 9 May. Workshop sessions and Interviews took place on Wednesday 23 May. The panel deferred a decision on the day of the interviews, pending receipt of outstanding feedback from contributors to the assessment process undertaken in the workshops. The panel decided not to appoint either candidate on Friday 25 May. Baroness Estelle Morris, former Secretary of State for Education, acted as an adviser to the recruitment panel.

5) Did Mr Warren vote against the appointment of each of the applicants for the role?

Answer Mr Warren did not have a vote on the panel.

6) Did Mr Warren offer himself as an applicant for the role, or was he asked? If the latter by whom? Had this been agreed by the Committee in advance and if so on what date?

Answer At no point did Mr Warren offer himself as an applicant for the role. Following the panel’s decision not to make an appointment, Mr Warren was approached by the President and Vice President, Education, Sport & Culture to explore whether he would be willing to consider a fixed term appointment as Director of Education. This was done with the full knowledge and support of the Committee.

7) Having found no suitable applicant, which members of the panel were involved in making the decision to appoint Mr Warren to the role of Director of Education

8) Had Mr Warren ever been asked at any time, by any member of the Committee for Education, Sport & Culture to consider putting himself forward for the role prior to the job role being advertised either before he was appointed as a non-voting member or after his appointment in that role.

Answer No member of the Committee asked Mr Warren to consider applying for the role until after the recruitment panel had decided not to make an appointment following the interviews.

In relation to the role of Deputy Director of Education:

9) What is the title of the role that Mrs Roughsedge has been appointed to?

Answer Before responding to these questions, I must stress that, contrary to the heading above, the role in question is not a Deputy Director of Education and it is therefore unhelpful to refer to it as such. Rather it is part of a project team established to progress the transformation of education and training. The team includes a number of people on fixed-term contracts or secondments to reflect the fact that the work relates specifically to a time-limited programme and the need for additional resource is, accordingly, temporary. The role in question is referred to simply as “seconded head teacher”.

10) Was this role created for Mrs Roughsedge or was this an existing role which has been vacated by a previous member of staff?

Answer As alluded to above, the need for a number of temporary roles was identified as part of the start-up phase of the Transforming Education and Training Programme, one of the policy priorities agreed by the States as part of the Policy & Resource Plan. Therefore there was no previous incumbent.

Question 11. If the latter, why did the previous member of staff leave?

As explained in the previous answer, the role is a new, temporary post and was not previously occupied by anyone else.

Question 12. What are the specialist skills and qualifications that mark Mrs Roughsedge out to carry out this role?

The role requires a qualified and experienced teacher with significant senior management and leadership experience gained in an educational or related field, as well as a thorough knowledge and understanding of education management and curriculum development in an 11-18 setting; and substantial experience of current practice in secondary and post-16 education. As you would expect, it is also important to ensure that the post holder has skills that complement those that already exist in the project team.

Question 13. What grade does this role carry?

Answer It is established custom and practice not to make information of this nature available where it would lead to the ability to identify an individual’s salary. In common with all States of Guernsey appointments, the grade is commensurate with the duties and responsibilities involved.

Question 14. Who drafted the role specification for this position and who determined the terms of employment?

Answer In accordance with normal practice the job description and person specification were drafted by senior managers. The terms of employment are standard for a post of this nature.

Question 15. Was this role advertised amongst the Civil Service or teaching staff locally?

Answer This specific role was not advertised locally. The post was agreed as a secondment to add to the multi-disciplinary skills mix required by the project team.

Question 16. If so, on what date and how many applicants applied?

Question 17. If it was not advertised, why not and who took this decision?

Answer As explained, this post is part of a project team dealing with the transformation of post-16 education. As there was an urgent need to progress this work, it was decided to offer the role, on the basis of a secondment, to an existing States of Guernsey employee. Such secondments are not unusual where there is a pressing business need. Recently staff at various levels have been seconded from related or non-related services areas into other business areas. The Population Management Office, policy officers to support Brexit as well as Chief Secretaries being moved temporarily to cover vacancies are examples of this. A further significant factor was that the school year was coming to a close at the time, and making an appointment prior to the end of term made it much easier to ensure that the gap created by the appointment was filled prior to the start of the new school year, thus ensuring certainty for affected pupils and parents.

Question 18. On what date was Mrs Roughsedge appointed to the role?

Answer Mrs Roughsedge took up the post on 1 September 2018, following a formal offer in June.

Question 19. Will Mrs Roughsedge return to her position as Headteacher of Les Beaucamps in September 2019?

Answer With any secondment there is an expectation that the secondee will return to his/her substantive role in due course, and this situation is no different.

Question 20. Had Mrs Roughsedge previously applied for the vacant position of Director of Education?

Answer As is usual where individuals can be identified, it is not considered appropriate to provide this information.

Question 21. Who was on the appointment panel that approved Mrs Roughsedge’s recruitment for this role?

Answer As is common in respect of secondments, there was no formal panel associated with the specific role. However, the decision was endorsed by a number of politicians and senior civil servants.

Question 22. Is it intended that Mrs Roughsedge will take over from the current Director of Education once his temporary contract ends in 2019?

Answer No commitment has been made to any individual in respect of future appointment to any post.

Date of receipt of the Question: 5th September 2018