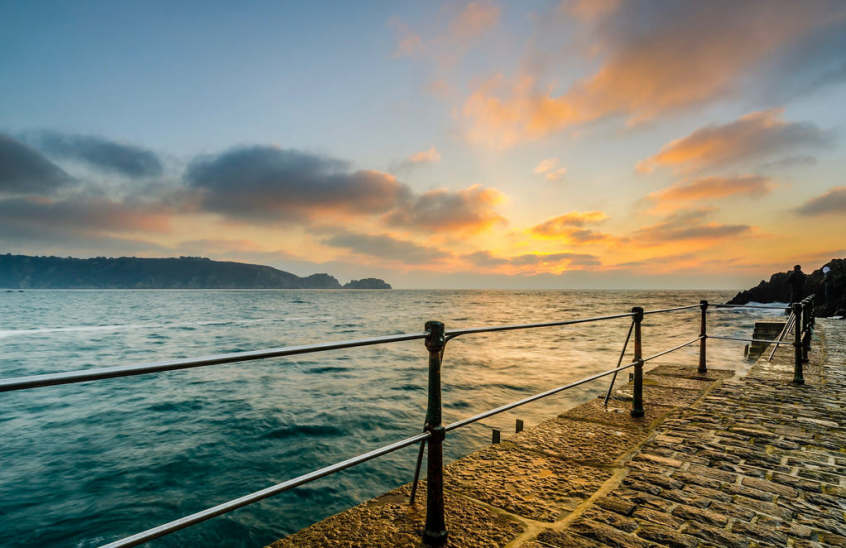 In response to numerous concerns raised with me about recent senior level appointments made into the Education Office, I have submitted Rule 14 Questions to the Committee for Education Sport & Culture. The responses that they give will be a matter of public record.

To satisfy Rule 14, questions must be sent to the Bailiff, HM Procureur and the Committee. Responses must be made within 15 clear days of receipt and a copy of both questions and responses will be made public via the Greffe and the gov.gg website.

Below are the questions as I have submitted them to the Committee on Wednesday 5th September 2018.

“I submit the following questions and would be grateful to receive the written responses of the Committee for Education Sport & Cultures in accordance with Rule 14 of the Rules of Procedure Handbook.

In relation to the role of Director of Education:

In relation to the role of Deputy Director of Education: