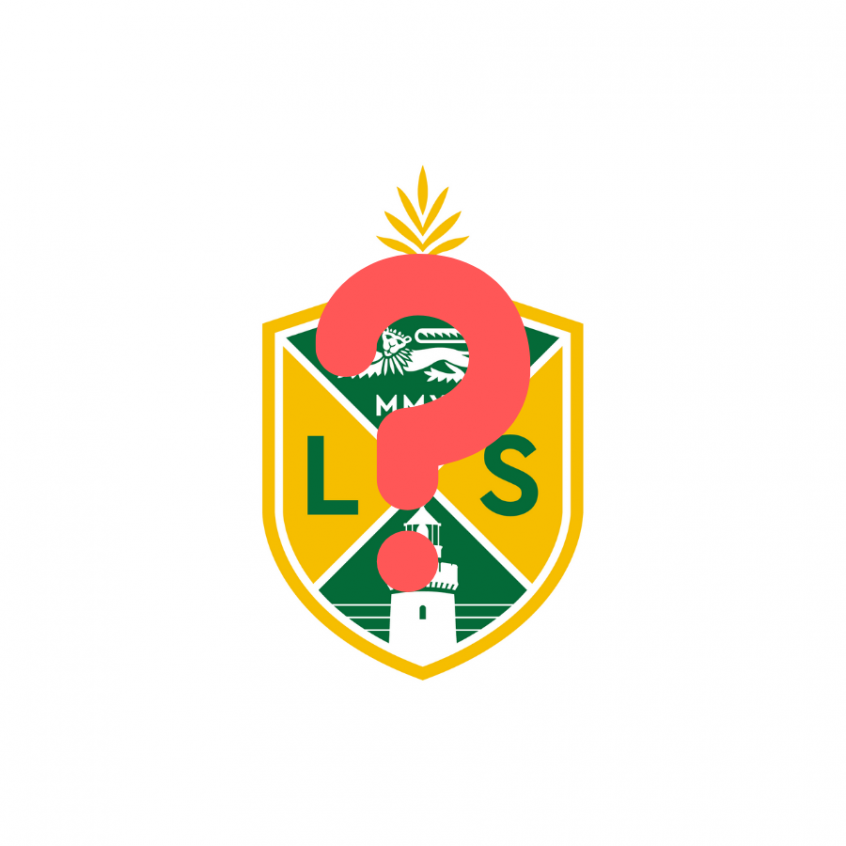 Here is a copy of a media release that has been published which sets out planned action in response to growing opposition locally to the Education Sport & Culture Committee policy of super schools for Guernsey.

Joint statement from Deputy Andrea Dudley-Owen, Deputy Robert Prow & Deputy Carl Meerveld.
Deputy Matt Fallaize, President of Education Sport & Culture (ESC) said in his 2016 manifesto, “I favour …. three rather than four schools…” Now he, together with Deputies Graham, Dorey, Tooley and Roffey, is leading the plan to impose 1 school on 2 enlarged sites each catering for up to 1,400 children.
1 school on 2 sites: is this what you want for Guernsey?

• Teaching Union surveys released in November state that a majority of teachers have serious misgivings whether the new 1 school on 2 sites plans will be fit for purpose and will not improve the learning experiences for children in the schools.
• Many in our community have realised that ESC’s policy will compromise educational outcomes and is a bad fit for Guernsey. No candidate asked for the 1 school on 2 site policy to be endorsed in their 2016 manifesto before the election. The community have had no say in this matter.
• The Douzaines of the Forest, St. Andrews, Torteval and St. Martins have joined forces an unprecedented move, in opposition to the policy of these large schools. St Sampsons Douzaine want people to be fully informed of exactly what is being planned before it is too late and are hosting a public meeting this month.

There is a serious lack of information around the policy and little evidence has been provided to show where educational outcomes will improve for each child and whether the tax payer will get value for money from the large price tag.

The viability of whether the super-schools can be shoehorned, onto existing footprints is questionable. With access to the schools for all of the children and staff via small roads concerns have been raised about the Traffic Impact Assessments suggestion that wholesale behaviour change around the use of cars is the only answer.

With information being drip fed into the public domain, people are becoming aware of the impact and cost that the great enlargement of the schools will have on them as individuals, householders, parents and children. There are real concerns about the impact on not just the Parishes, but on Guernsey as a
whole.

Many people are making their feelings known to us and other Deputies as well as the Douzaines via social media, direct email or letter correspondence. Comments are identifiable and are credible representations from right across the community.

Reform plans as impactful as these with a total attached price tag of £157 million of public money should be supported by more detail than has been provided. We attempted to Sursis, delay, the decision in September until such details were available. 2

Including ourselves, 13 Deputies: Paint, Brouard, Trott, de Lisle, Kuttelwascher, Gollop, Leadbeater, Le Pelley, Inder and Lowe supported this Sursis. In addition, 15 including Deputies Ferbrache, Laurie and Lester Queripel and voted against re-organising education in 1 school on 2 sites. It is important that these facts are not forgotten.

We have met with the Committee and their officers, as have other Deputies. We were disappointed that at no time have they been able to provide the detailed information one would have expected to accompany such an important and costly plan.

We have waited for too long for the defining evidence that shows the Committee plan for 1 school on 2 sites will improve educational outcomes for all children in States school, will prove value for money and will be a feasible fit for our infrastructure. The evidence has just not materialised. We believe that it does not exist.

These issues need tackling head on, otherwise our education system is in danger of unravelling without challenge.

We are submitting formal questions this month for oral response at the next States Meeting on 15th January, relating to these matters. We will be making these questions available to the public.

We will also be laying a Requête asking the States to re look at this decision before the end of this term and will keep the public informed on how they can have their say.